Welcome to the Nintendo Direct Mini broadcast! Get updates on upcoming Nintendo Switch titles and content releasing in 2020, including Xenoblade Chronicles: Definitive Edition, Bravely Default II, and popular game series from 2K! Click the videos to watch them again at any time! 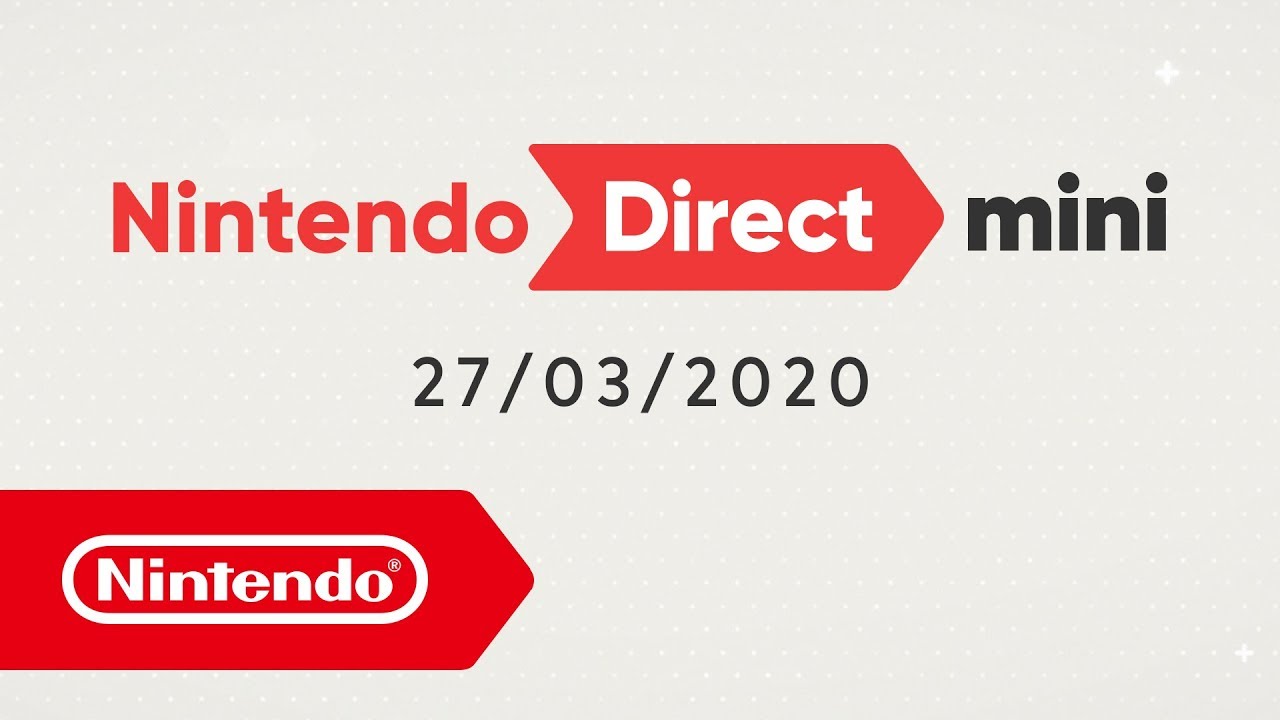 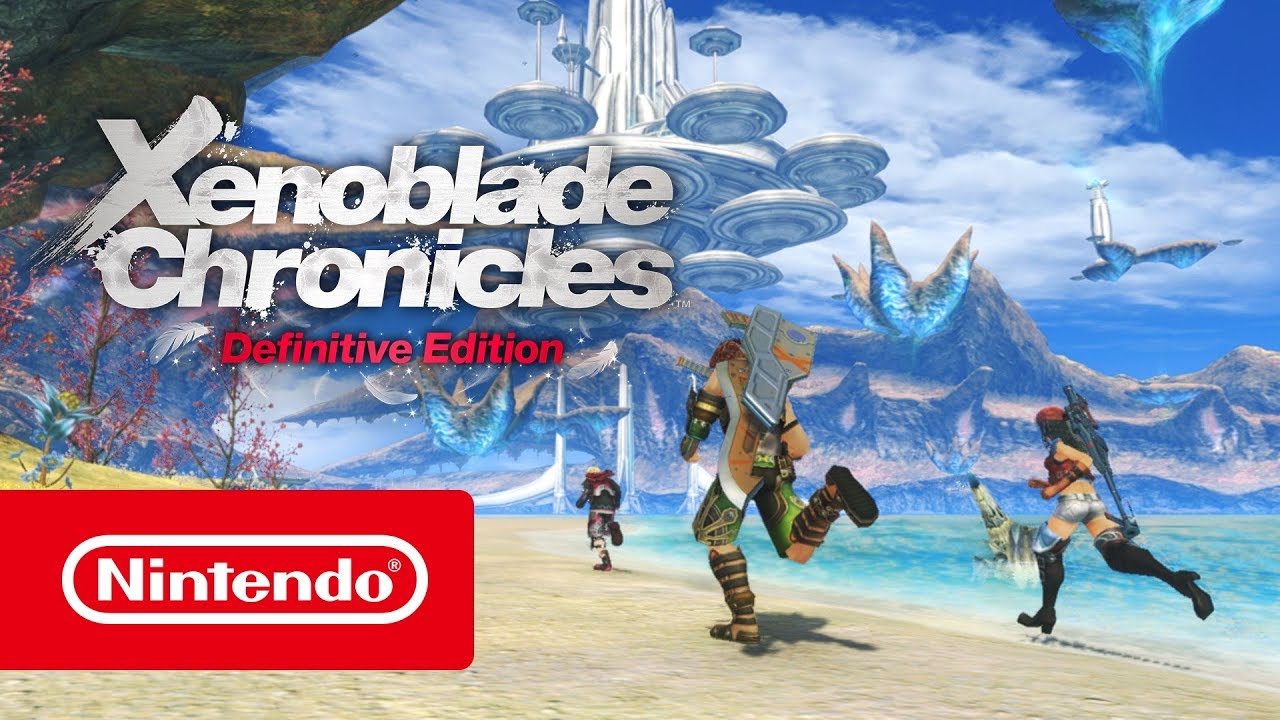 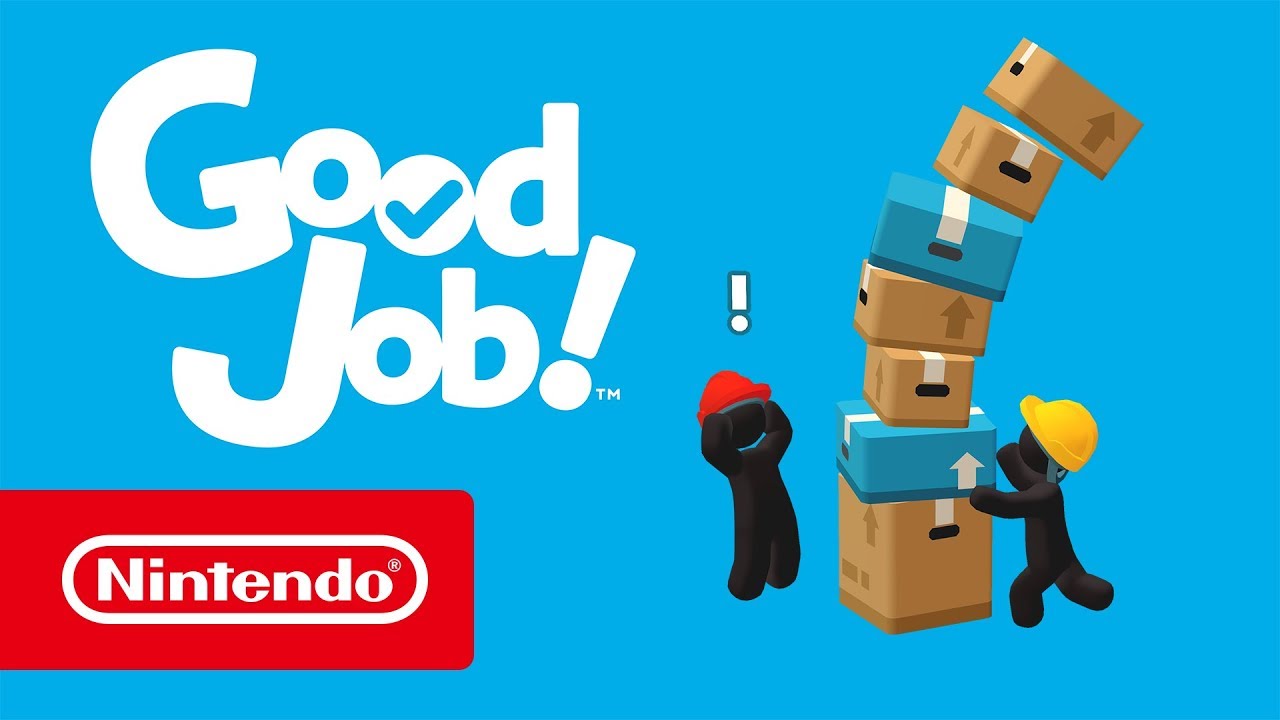 Tackle bizarre office problems by yourself or with a fellow co-worker in Good Job!, out now on Nintendo eShop! 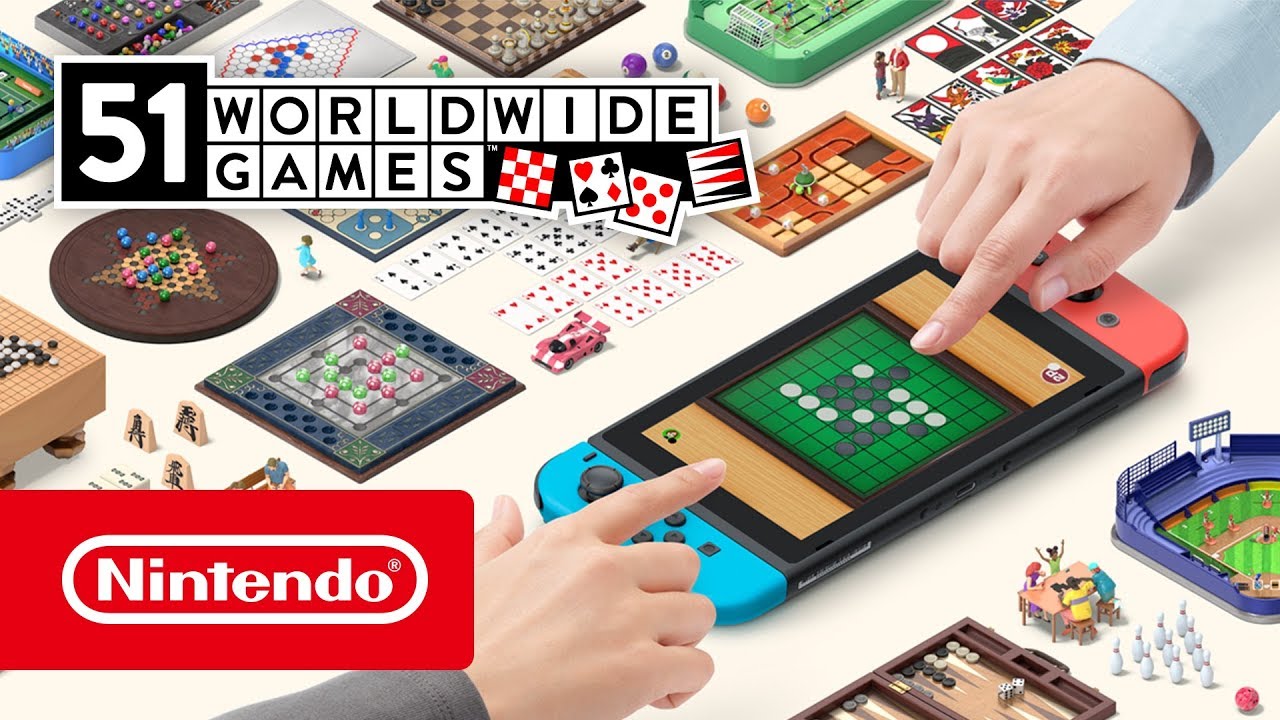 Clear the table, it's game time! Settle down to enjoy a diverse selection of timeless favourites when 51 Worldwide Games sets up on June 5th! 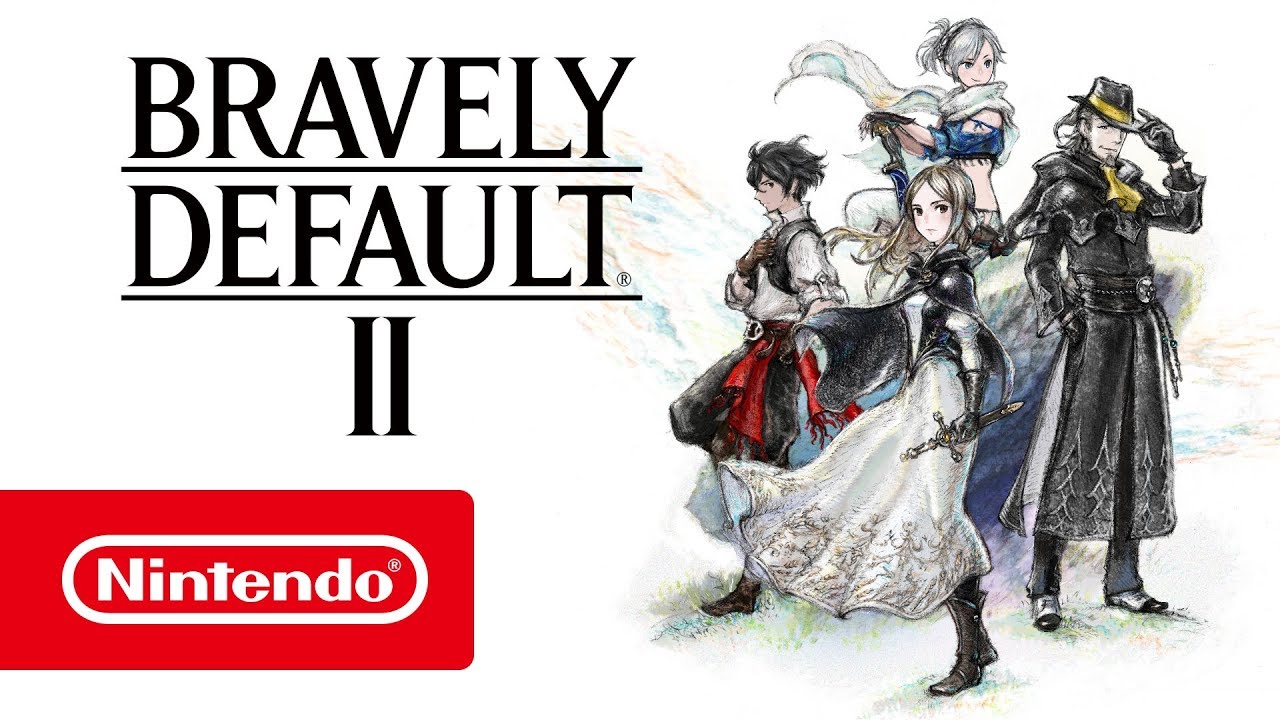 Set foot in a brand new world with the free demo of Bravely Default II! The next epic adventure in the Bravely series is coming this year. 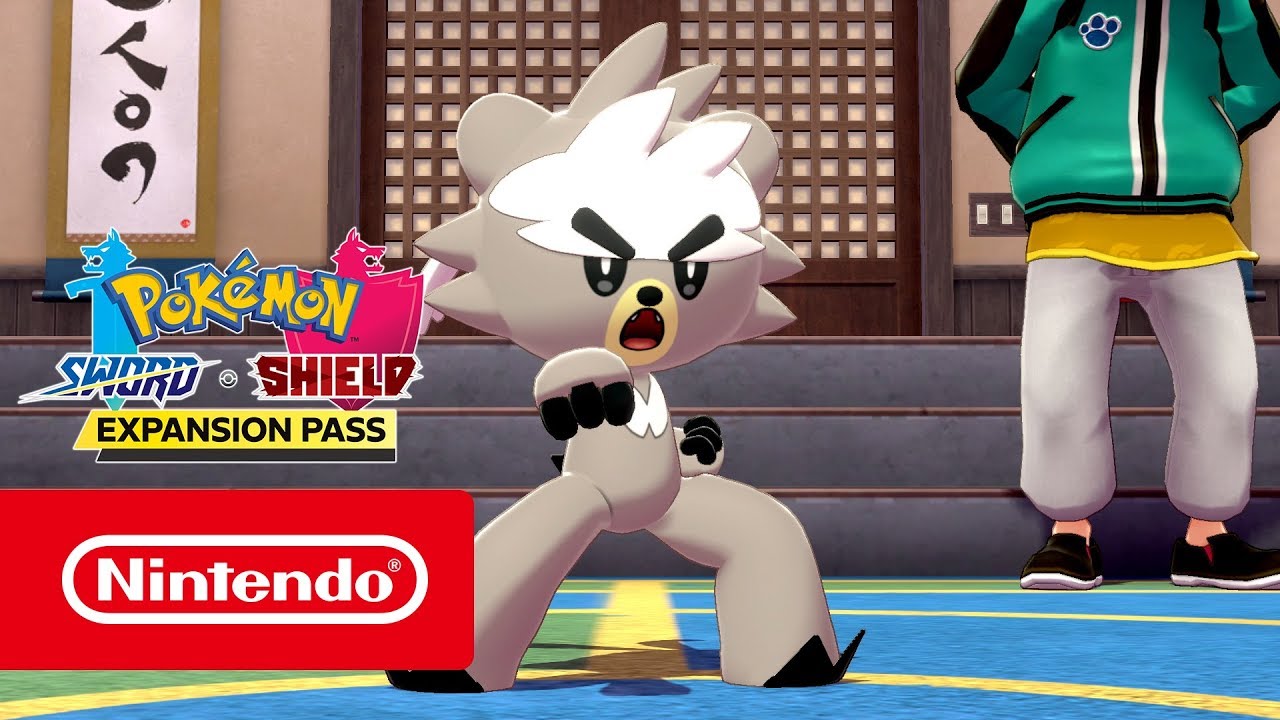 Part 1 of the Pokémon Sword & Pokémon Shield Expansion Pass, The Isle of Armor, will arrive by the end of June.

Through your training with Kubfu, you'll receive permission to challenge the Towers of Two Fists. Conquer a tower – the Tower of Darkness or the Tower of Waters – and your Kubfu will evolve into something unique! 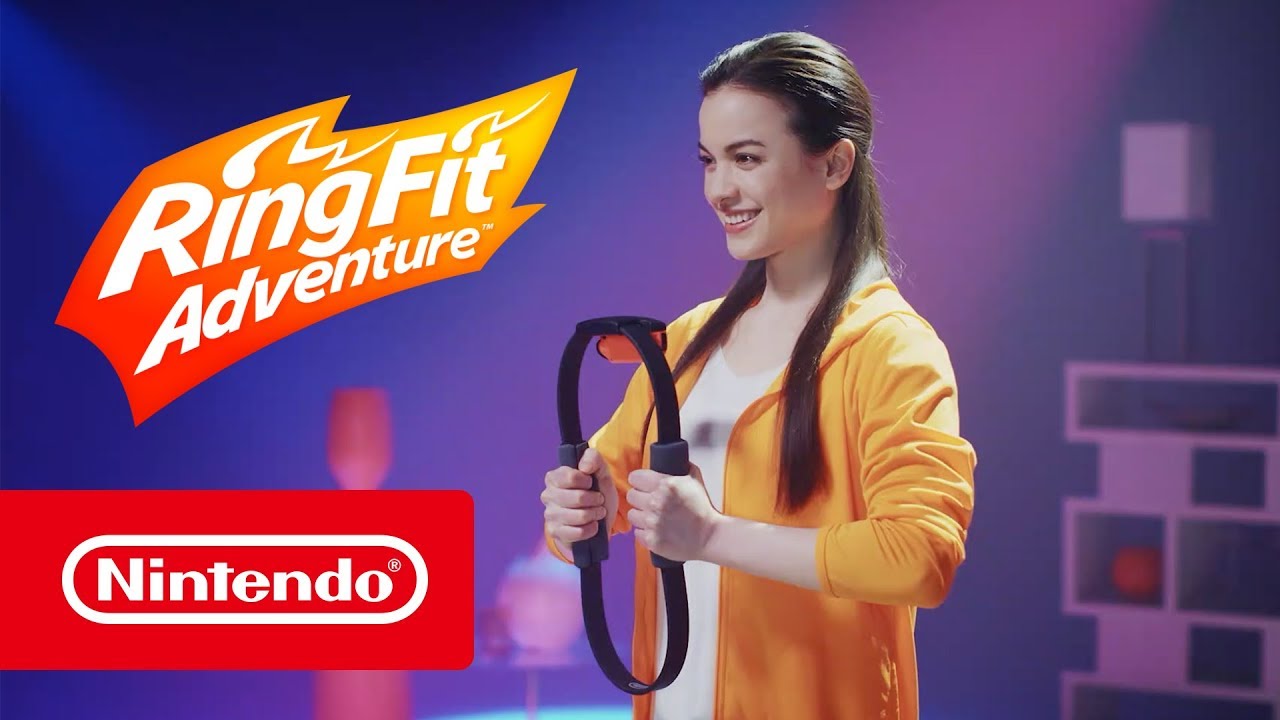 Get your body moving to songs from Super Mario Odyssey, The Legend of Zelda: Breath of the Wild, Splatoon 2, and more in a free update for Ring Fit Adventure! 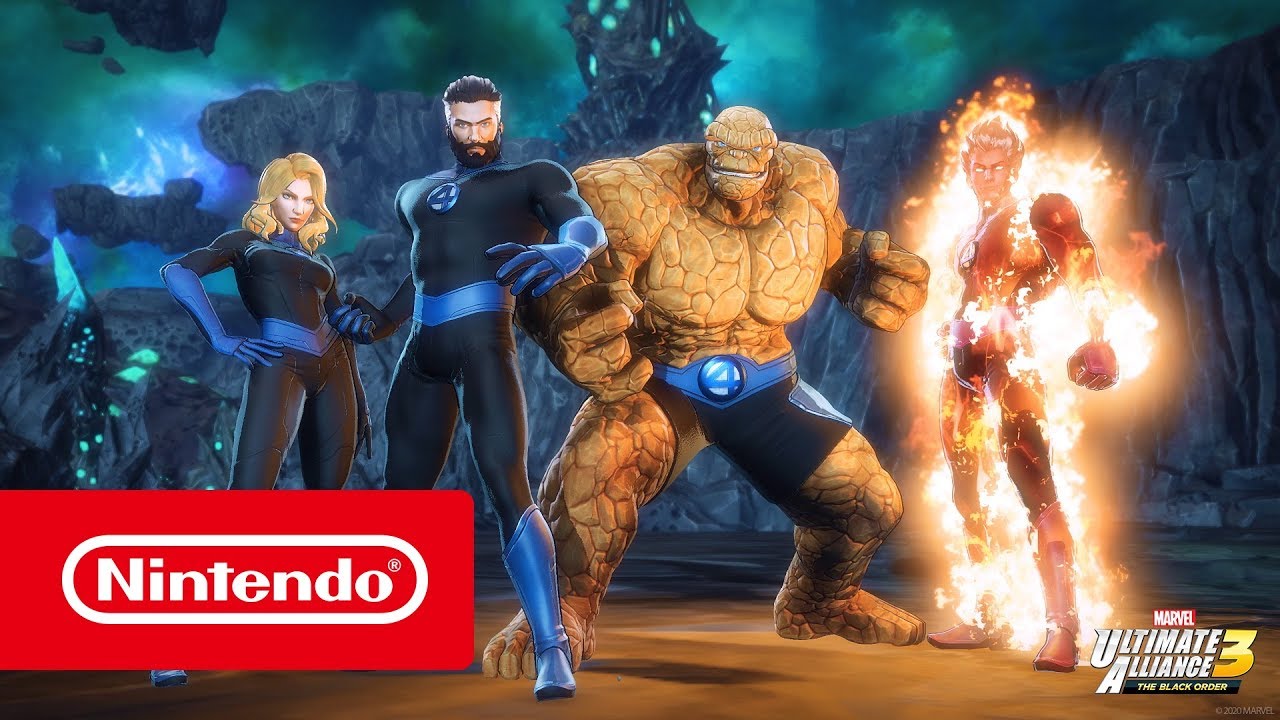 It's Doctor Doom vs. The Fantastic Four – the latest DLC pack of MARVEL ULTIMATE ALLIANCE 3: The Black Order's Expansion Pass is out now!

Please note: this site features video footage of software currently in production. As such, certain aspects of the footage shown (e.g. terminology) may differ slightly from the final retail product.